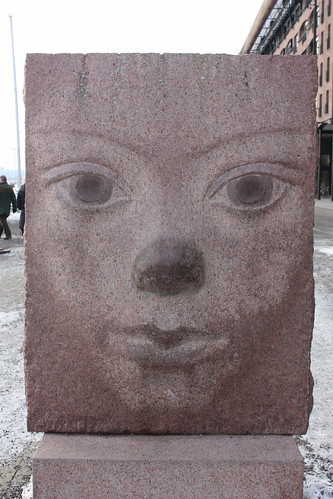 I had a blast visiting Oslo, Norway for Wordcamp Norway (#wcnorge). The last time that I went to Norway, it was just for a few hours as I flew in, did my talk and flew out. This time I made sure that I took an extra day to see part of the city.

I started off at the Thon Hotel next to the Central Station and walked up to the palace and on to Vigeland Park which is amazing. Then I walked back down to the water and through the Akershus Castle. It was a long walk and I was sore but I’d do it all again.

Oslo, despite being code in January, is a beautiful city. One of the things that I really appreciated is that there is art almost literally on every corner. I took a few (349) photos as I was walked around. 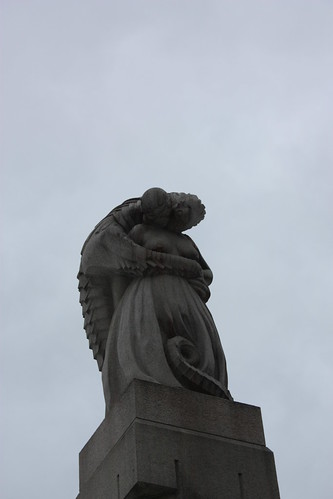 Some of that art was quite striking. However not all of that art was “pretty”. Some of it had some rather graphic depictions of violence and demons but it was all magnificent. It wasn’t gory or out of taste but it (at least to me) spoke to the human trial against our sins and frailty. It wasn’t censored as in there was nudity. It wasn’t pornographic in nature, just naked.

Being a I also appreciate the focus on theatre as I passed at least 6 theatres including the National Theatre which is a magnificent building. 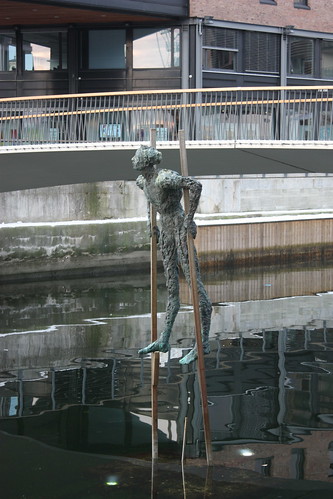 I’m not moving there anytime soon, it gets even darker there during the winter than it does here in Dublin. But I’m definitely going back when I get a chance.

I recommend that you, if you get a chance regardless of the time of year, go to Norway and do some site seeing.