While onstage at BrazilJS, there was guy filming the talks and cutting together a video of the highlights of the conference. On the spot I decided that if he came back on stage I was going to strike a pose. So I did. And it was cut into the video with a Freddy Mercury image as well which was awesome and the audience loved it. 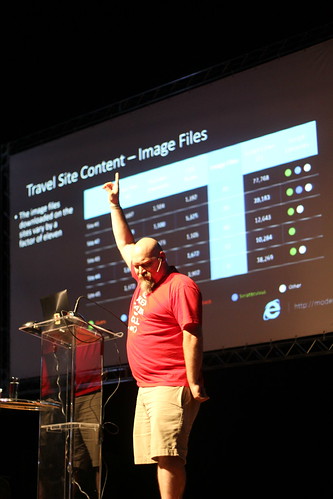 I had forgotten that after the talk on a break, some of the guys had wanted a photo with the pose until Robert Nyman sent me the photo. 🙂 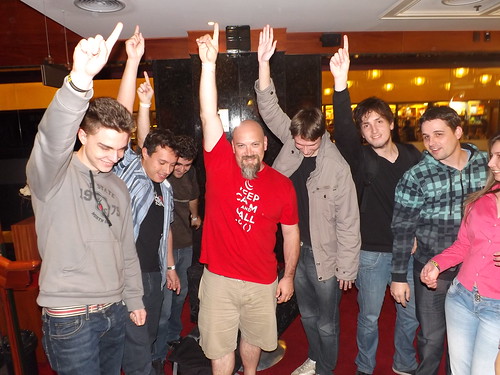 BTW – here’s the videos and this guy is good. I need to hire him to create a sizzle reel for me for future talks.